In 602 the Byzantine castrum Mons Silicis fell to the hands of the Lombard king, Agilulf, as reported by Paolo Diacono in his Historia Longobardorum, the first written account of the area. Previously a neo-Aeneolithic (fourth-third millennium BC), Bronze Age (second millennium BC) and Roman settlement, under the Lombards and Franks, Monselice was a major military stronghold and administrative center controlling a vast territory including the Adige River and the Euganean Hills (Colli Euganei). It became a free city-state in the mid-12th century and in 1237 was taken by Ezzelino III da Romano, deputy of Emperor Frederick II of Swabia for the area around Venice.

The tyrant Ezzelino ordered extensive fortification works and used this area as his base from which to wage violent military campaigns against Padua, Este and nearby castles. It was conquered in 1338 by the da Carrara noble family of Padua and, following an enervating siege lasting a full year, in 1405 it became part of the Serenissima Republic.

The long and prosperous Venetian period saw the gradual decline of its military role and the flowering of local agriculture, industry (quarrying and spinning) and commerce, thanks to extensive waterway transport. Stone quarrying in the hill of the Rocca and Mount Ricco marked the industrial growth of the town which reached its height in the 1700s.

In 1722, a large load of trachyte from Monselice was used to pave Piazza San Marco in Venice. 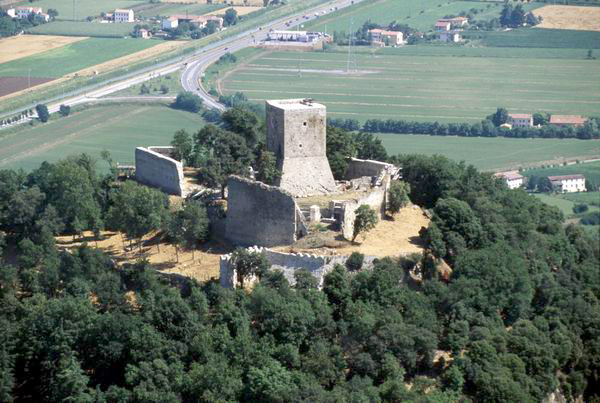 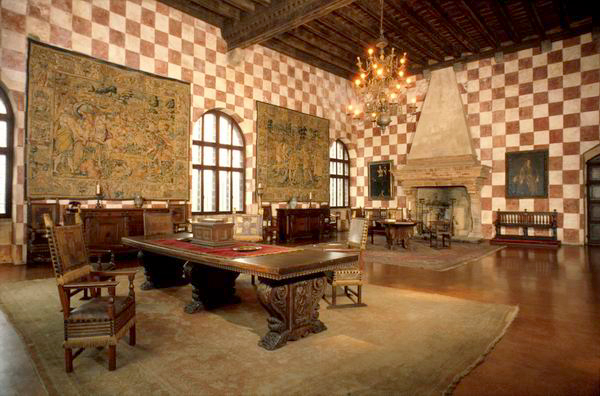 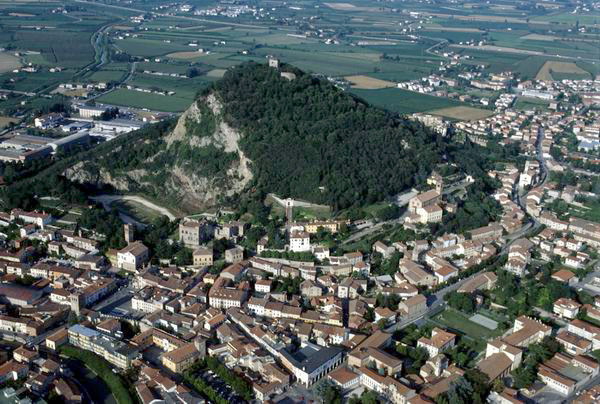